It seems like 2018 is the year of re-branding. First the ODDyssey Half became the Philly Run Fest. And now we have another race that has re-branded. (Plus, does anyone know what’s going on with the Philly Mayors Cup?)

The “Wild Half Race Series” brand is officially gone. It has been replaced by The MudHen Half Marathon, 8K and 5K. 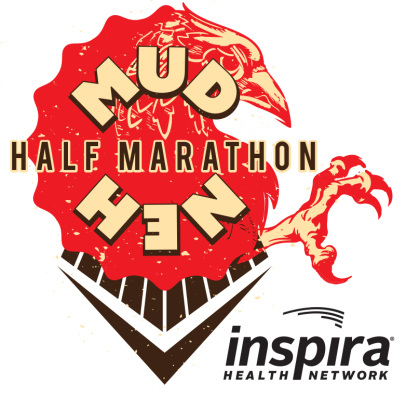 Below is a comment from the organizer, Delmo Sports founder Stephen Del Monte.

In 2010 I was contacted by the CEO of Morey’s Piers to assist in developing a half marathon known as The Wild Half.

Immediately following the 2017 [Wild Half] event, it was brought to my attention that the Morey Organization felt the future of the Wild Half would best be served in the hands of DelMoSports. Over the course of several months we came to an agreement for DelMoSports to take complete ownership of the event.

So there you have it. DelMo Sports is transitioning the Wild Half into the The MudHen Half Marathon, 8K and 5K.

Interested in running? Here’s more info on the race.