Disclaimer: I received a free pair of Plantronics Wireless Headset as part of being a BibRave Pro. Learn more about becoming a BibRave Pro (ambassador), and check out BibRave.com to review find and write race reviews!

I recently ran an 8 Mile race wearing a pair of Plantronics Backbeat FIT headphones. Below are my takeaways: 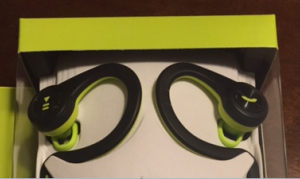 Notice the two buttons as I mentioned above

The arm band flips inside out to double as a carrier

These are the opinions I have on the headphones that are neither positive or negative. Just observations I made about them.

I will say that my overall reaction is that yes I would recommend these headphones.

Anytime I am reviewing a product, I like to think “would I spend the money on this product?”. Let’s face it some products are really nice but have a high price tag. And in other cases the price for something can be so low that the risk is worth it. So for me to make a recommendation on these earbuds I need to look at the price as they compare to others in the market. I also need to compare them against what I know. There is no sense in me comparing these to another competitor if I have never used the competitors product before. For me I normally run in Bose SoundSport Headphones. They aren’t cordless so it isn’t a complete apples to apples comparison, but outside of the cord the difference between the two is minimal. From a price standpoint these two are virtually the same (Bose being $149 and Plantronics being $129).

Have you ever run in wireless headphones before? Have you enjoyed it or need the safety of the cord? 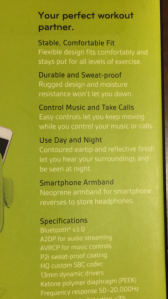 More details on the product 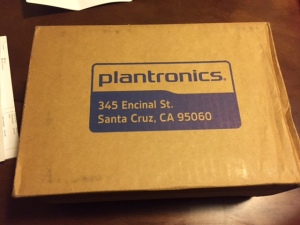